In 1949, a young man from Chicago, Illinois, Yehuda Avni, immigrated to Israel to Kibbutz Hatzerim where he met and married his wife, Yona.  Later, Yehuda and Yona made their home in Moshav Orot, where they began farming the land and raising a family.
However, Yehuda, an itinerant dreamer, had aspirations for creating something that at that time, would be a new concept for Israel, something not just for farming and not just for tourism, but rather a bringing together of the things that he loved most: farming, horses and people.  Thus began his search for the perfect spot for creating a guest farm.  After many long months of searching, Yehuda stood on a hill overlooking the Sea of Galilee, a barren landscape strewn with boulders and thistles, but with a beautiful view of the lake, and declared to his children that this was where they would lay down the foundations for their new venture.
And slowly, steadily, year by year, as boulders were moved, trees planted, roses cultivated, cottages constructed, horses sought out, a restaurant established; as people were gathered from around Israel and around the world to help in the creation of the vision, Yehuda saw his dream fulfilled, as the transformation of barren boulder strewn hillside to idyllic resort was accomplished.
His love of people was evidenced in every aspect of the guest farm, as it was in every aspect of his life.  He enjoyed meeting guests, chatting with them in the restaurant, sharing his knowledge of the country, recommending sites and establishments in the area.  He was friendly with staff and loved by them.  And his love of the land was evidenced in all of the agricultural work and all the beautiful landscaping, much of which was done with his own hands, throughout the farm, in every corner of Vered Hagalil.
In February of 2012, Yehuda passed away leaving in his wake, memories of a dear friend, an accomplished dreamer, a valued businessman, and esteemed countryman.

Today, Yona, always a vital figure throughout the establishment and running of the farm, is still around doing her chores, greeting guests and recommending choice places to visit in Galilee, and Yehuda's daughter, Yaara, and sons, Giora and Raanan, are still very involved, together with our general manager, Hagit Geva, in the running of the farm and keeping Yehuda's dream alive. 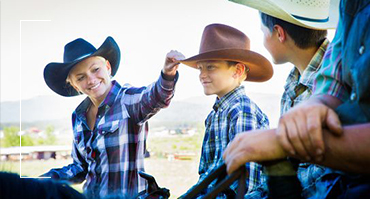 Family on a Horse 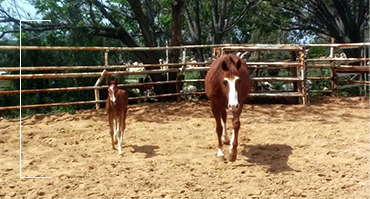 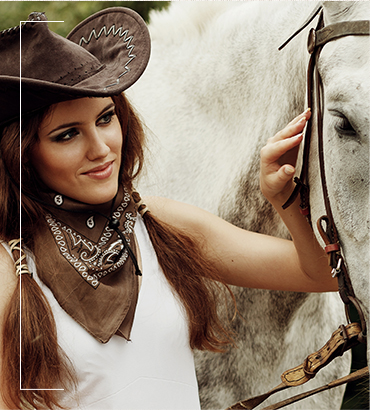 An offer that you don't want to miss out -

50% off on the second night